She’s not the first author I’ve highlighted that’s as obsessed with mass murder in fiction as I am, but she is the first Canadian.  Jae Mazer has five titles under her belt, while they range from ghost to supernatural all include plenty of plasma for all horror fans to enjoy. 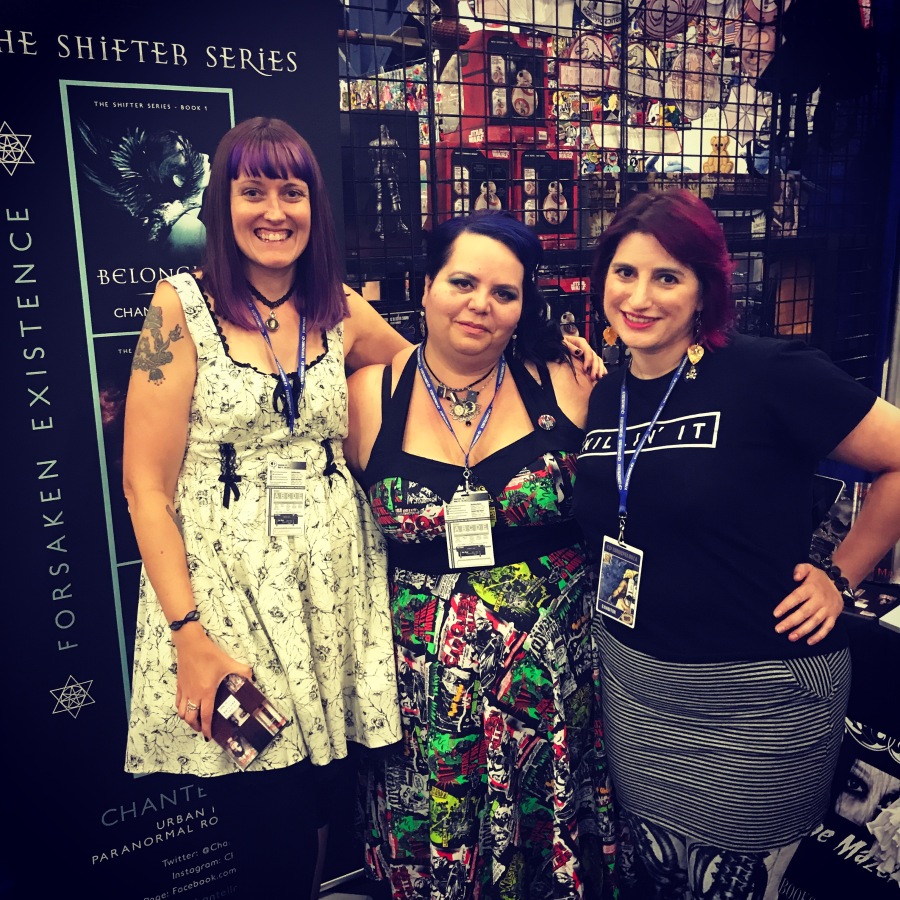 Although I do love her blood splattering tales do be sure to check out her short story ‘Flight Of The Crow’, which has a different tone from her other work, but still is well written and impossible to stop reading.  ‘Flight Of The Crow’ will be included in the anthology Eclectically Heroic from Inklings Publishing.

I did have the pleasure of sharing a booth with her at Comicpalooza 2017 (she had purple hair, Chantell Renee had blue hair, and I had magenta so basically we’re the coolest). I hope that we can work together on many more endeavors.  I found Jae’s answers to my 20 questions to be quite fucking hilarious, and do keep in mind the words fuck and blood are used a lot so if that makes you feel all icky inside may I recommend you check out another authors answers (yet I can’t imagine that a ‘fan’ of mine has a problem with either of those things).

Now without further adieu I give you the amazing Jae Mazer… 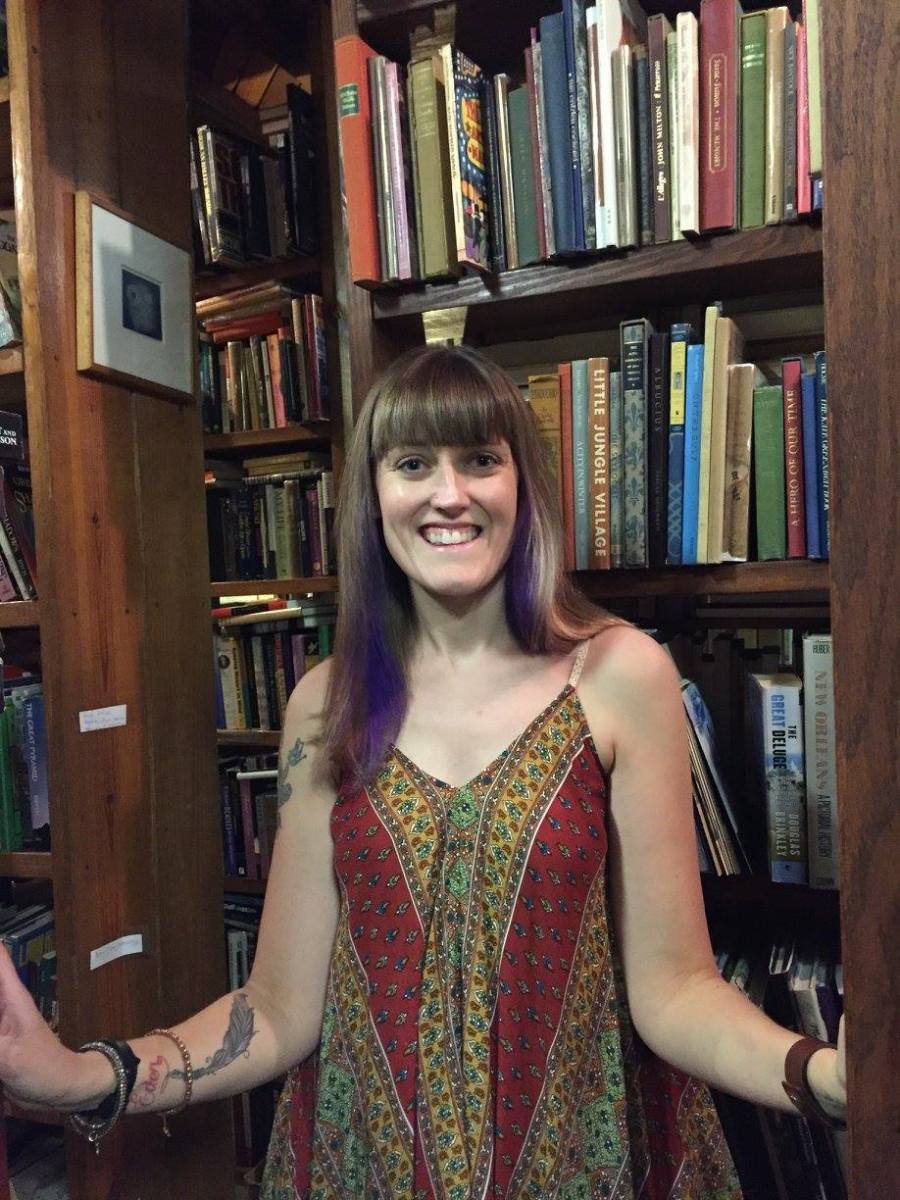 “You think me a monster, David?”

David looked at Christoph, his cane and neatly-styled gentleman’s cut, the way half his mouth curved up into a smirk.

“I don’t know what you are,” David said, his eyes moving off Christoph and back out the window.

Also, the words blood and fuck seem to make plenty of appearances in my writing….

You can find out more about the author on their website, jaemazer.com, and purchase their work from Amazon.

4 thoughts on “20 Questions with Jae Mazer”